The Voyage of the Dawn Treader: Full Color Edition 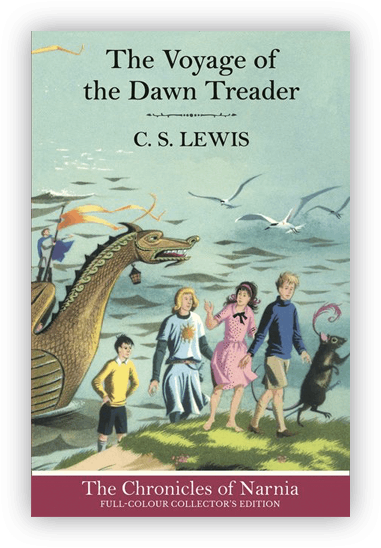 Browse the Chronicles of Narnia books by C.S. Lewis 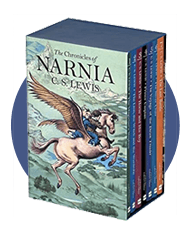 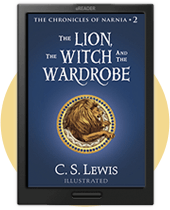 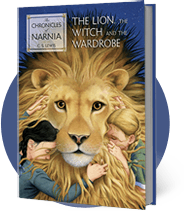 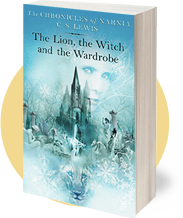 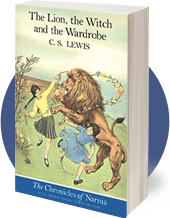 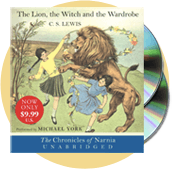 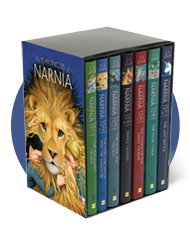 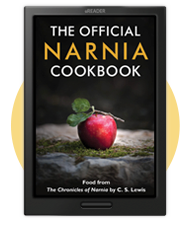 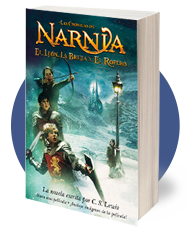 Clive Staples Lewis (1898–1963) was one of the intellectual giants of the twentieth century and arguably one of the most influential writers of his day. He was a Fellow and Tutor in English Literature at Oxford University until 1954, when he was unanimously elected to the Chair of Medieval and Renaissance Literature at Cambridge University, a position he held until his retirement.

To date, the Narnia books have sold over 100 million copies and been transformed into three major motion pictures.